A few months ago, my dog Hannibal died because he was really old. That was super sad for me. He was 16 years old in human years (6 years older than me!), but the vet said that was like being 80 years old in dog years.

That made me interested and how long animals usually live. So I did some research on the internet to find out.

It turn out that some animals don't like very long at all, like bees (3-4 weeks) or hamsters (4 years).

Humans, it turns out, get to be about 80 years old on average, especially if they live in rich countries where there is health care and enough food and stuff. And plus, girls usually live longer than boys. (Yay girls!!!)

But what I was especially interested in were animals that live for super long. Like for example the Adalbra giant tortoise, which lives on islands in the Indian Ocean and spend their time eating plants. One of them, who lives in a zoo in India, is over 250 years old! 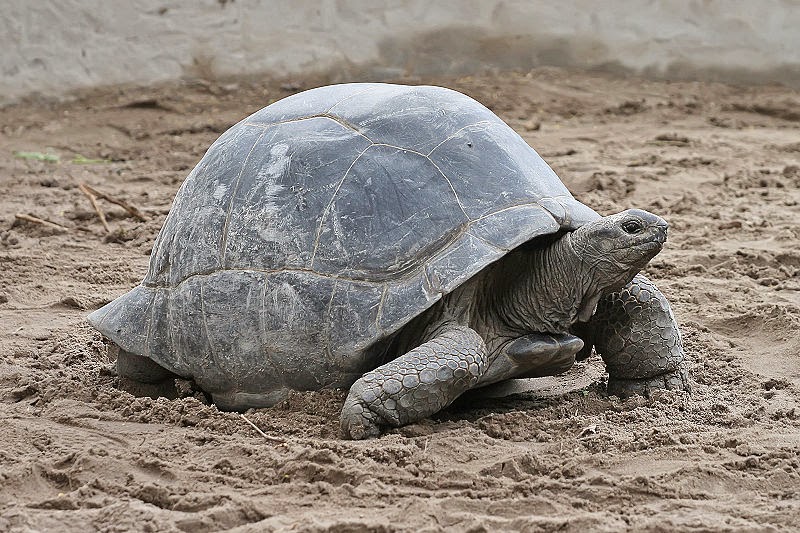 Apparently there are a bunch of big tortoises (which I guess is a kind of fancy turtle?) that live super long, because their bodies don't seem to age much and they are so well protected from the predators that may want to eat them.

Lobsters' bodies also don't seem to age much, but they have to change their shell every once in a while and when they get too big, they can't do it anymore and so they die (plus people eat them sometimes, but not me because I'm allergic to shellfish). So they get to be like 70 years old.

There was apparently a clam that was over 500 years old, called the Ming clam.

But the super-champion is a kind of jellyfish called Turritopsis nutricula, who, if it doesn't get eaten or get sick, can potentially live, like, forever - because it can make itself into its young form again when it gets in trouble, and then grow up all over again! It's teenie-weenie (a few millimeters wide), and I'm not sure how interesting it is to be a jellyfish, but you can be one a really long time! 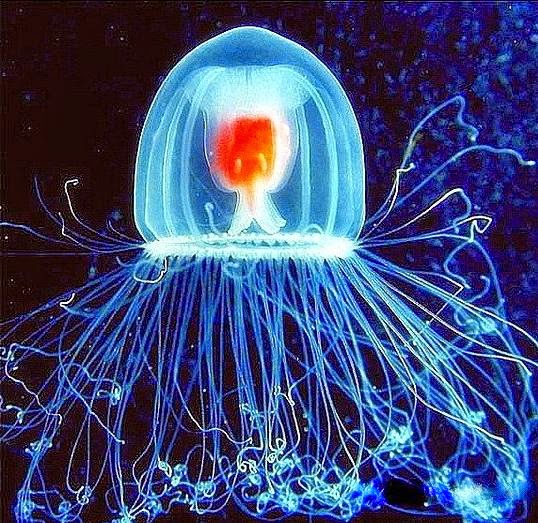 Also, it's not an animal, but I found out there was this pine tree in California that's actually 4 846 years old! So that means it was around when the Egyptians were still busy building the pyramids!!! 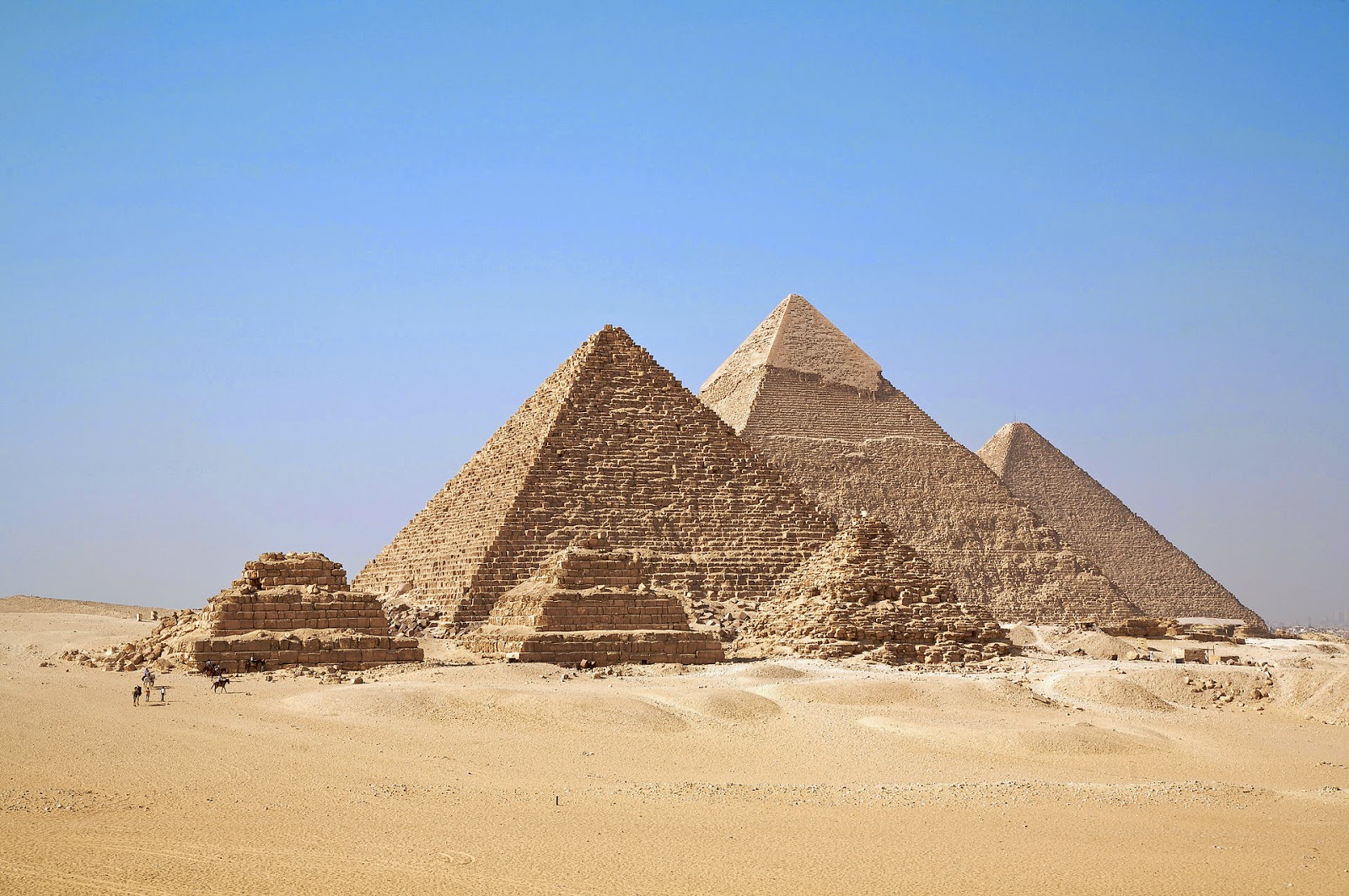 I hope I get to live a really really long time (even if I don't have a shell and I'm not technically a jellyfish) so I have the time to find out about lots of other super interesting animal facts!
Posted by Unknown at 12:39 PM