Do you know about sengis, a.k.a. elephant shrews?

They are small rodents with really long noses (that's why they're called elephant shrews) who spend their time running around these corridors they build in the grass in the African savannah. The reason they build these passages is so they can run run run as fast as possible to pounce on the bugs they like to eat.

Here is a picture of one from wikipedia: 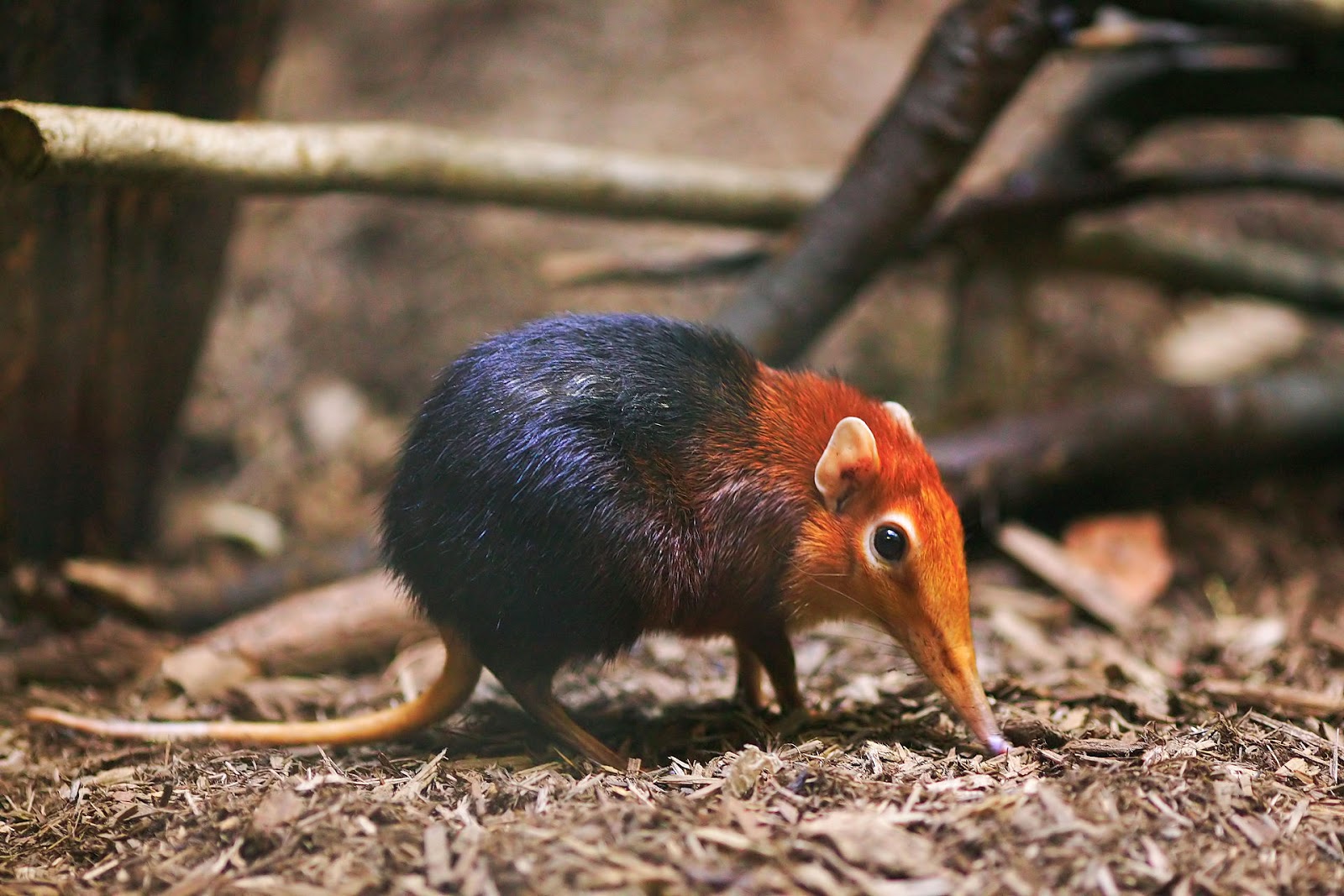 But it can be pretty scary to be so small... That's what I found out by watching this brilliant TV program all about sengis (and also other small animals from around the world). It shows you whats things look like from their point of view. You know, if you were teeny-weeny!

It's super great! Although there are some sad parts. But I think you would really love it.

Check it out here: